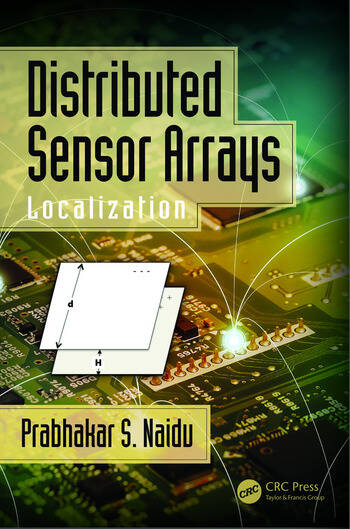 Localization of transmitters and receiving sensors is achieved by measuring radiation emitted by a source to a set of sensors, which are either on a definite pattern, known as an array, or one randomly located at irregular points, known as a distributed sensor array. This book discusses how to determine the position of sensors and transmit information to a central node, also known as the anchor node. Time of arrival, time difference of arrival, frequency time of arrival, and strength of received signal are also covered. The reader will learn effective algorithms and implementation, as well as numerical examples, with the inclusion of lab experiments. It discusses time synchronization, including the rotating laser beam to measure distance, in detail.

5.1 Combined use of FDoA and TDoA

Prabhakar S. Naidu obtained a Bachelor of Science degree and Master of Technology degree from the Indian Institute of Technology, Kharagapur, followed by a Ph.D. from UBC, Canada. He worked for nearly 30 years at the Indian Institute of Science in Bangalore as a Professor in the Department of Electrical and Communication Engineering. In 1965, he was awarded NRC (Canada) fellowship, followed by the Alexander von Humboldt Fellowship. He holds a Senior Research Associateship from NRC (USA) and is listed in Marquis’ 17th Edition of "Who's Who in the World." Dr. Naidu has also worked as a visiting Scientist at the Australian Telecommunication Research Center. His research interests include array signal processing, spectrum analysis of time series, and geophysical signal processing. 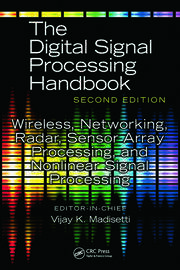 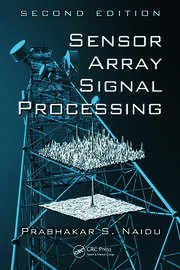 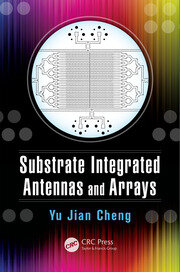