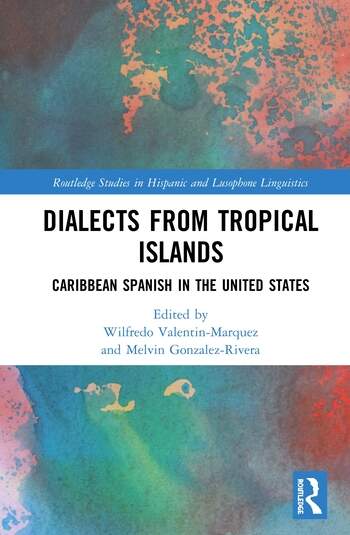 Dialects from Tropical Islands: Caribbean Spanish in the United States

This volume will be of interest to linguists and philologists who specialize in Spanish, Caribbean Spanish, Spanish in the United States, or in Romance languages in general.

Evidence of Creolized English Grammar in the Spanish of Dominicans on St. Thomas, U.S. Virgin Islands

Wilfredo Valentín-Márquez is an assistant professor of Spanish at Millersville University.

Melvin González-Rivera is an associate professor of Spanish at the University of Puerto Rico, Mayagüez.

Dialects from Tropical Islands: Caribbean Spanish in the United States