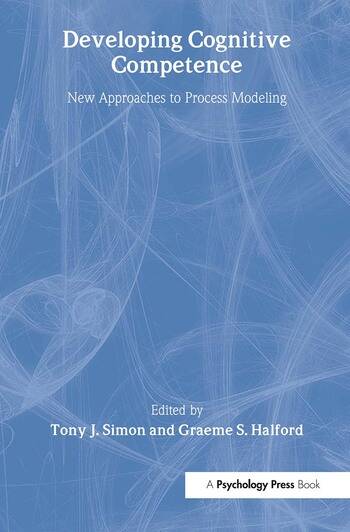 Although computational modeling is now a widespread technique in cognitive science and in psychology, relatively little work in developmental psychology has used this technique. The approach is not entirely new, as a small group of researchers has attempted to create computational accounts of cognitive developmental phenomena since the inception of the technique. It should seem obvious that transition mechanisms -- or how the system progresses from one level of competence to the next -- ought to be the central question for investigation in cognitive developmental psychology. Yet, if one scans the literature of modern developmental studies, it appears that the question has been all but ignored.

However, only recently have advances in computational technology enabled the researcher access to fully self-modifying computer languages capable of simulating cognitive change. By the beginning of the 1990s, increasing numbers of researchers in the cognitive sciences were of the opinion that the tools of mathematical modeling and computer simulation make theorizing about transition mechanisms both practical and beneficial -- by using both traditional symbolic computational systems and parallel distributed processing or connectionist approaches. Computational models make it possible to define the processes that lead to a system being transformed under environmental influence from one level of competence observed in children to the next most sophisticated level. By coding computational models into simulations of actual cognitive change, they become tangible entities that are accessible to systematic study.

Unfortunately, little of what has been produced has been published in journals or books where many professionals would easily find them. Feeling that developmental psychologists should be exposed to this relatively new approach, a symposium was organized at the biennial meeting of the Society for Research in Child Development. The "cost of entry" was that speakers had to have a running computational model of a documented cognitive transition. Inspired by that conference, this volume is the first collection where each content chapter presents a fully implemented, self-modifying simulation of some aspect of cognitive development. Previous collections have tended to discuss general approaches -- less than fully implemented models -- or non self-modifying models. Along with introductory and review chapters, this volume presents a set of truly "developmental" computational models -- a collection that can inform the interested researcher as well as form the basis for graduate-level courses.