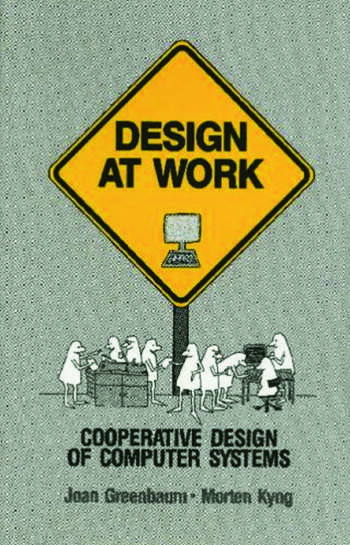 The contributors to this important volume begin with a simple premise: Computer system development is difficult, not primarily because of the complexity of technical problems, but because of the social interaction involved when users and designers learn to create programs and express ideas together. Based on this important concept, they offer concrete suggestions for ways that system developers can experiment with new perspectives and techniques for cooperating with users -- especially during the early phases of the design process.

The editors' primary goal is to stimulate the creation of useful computer systems -- systems that support and sustain the fragile relationship of the people, the working environment, and the computer technology itself.