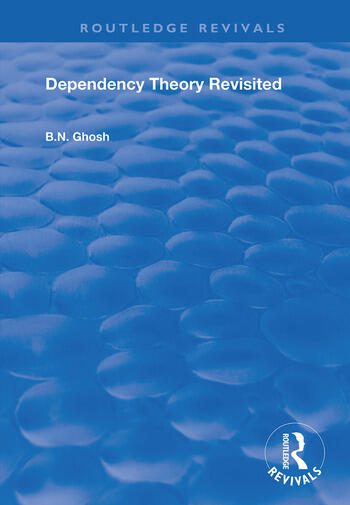 This title was first published in 2001. An important critical study of the theories of dependency both past and present. Since the theories of dependency are based on the Marxian notion of exploitation and backwardness, the book starts with the elaboration of the Marxian theory of development and underdevelopment. The book analyses various concepts and precepts of dependency as well as critically discussing the individual theories of Baran, Frank, Amin, Emmanuel, Prebisch and Singer. The contributions of more recent writers including Furtado, Kay, Wallerstein and Marini are also considered. The main focus of the book lies in the thorough analysis of all the important traditional as well as modern theories of dependency. The main message of the present book is that the phenomenology of dependency is still relevant as a methodology of study of development and underdevelopment. The book incorporates some pressing contemporary issues to give fresh flavour to the old dependency debate. A special feature of the book lies in the critical appraisal for each of the theories studied. The book is designed to serve as a valuable compendium for students of economic development and political economy and for those interested in the study of the economic backwardness of the Third World countries.

’The fundamental message of the present book is that the theory of dependency is still relevant, alive and kicking...a real contribution.’ Associate Professor Mohd. Isa Haji Bakar, Universiti Sains Malaysia, Malaysia '...Ghosh has produced a very useful eclectic study of dependency, which is jargon free and therefore accessible to undergraduates, whilst postgraduates will find it an invaluable text...the last chapter is the most original chapter in the book, and here he is able to link the various theoretical issues discussed in earlier chapters, with issues confronting Third World governments...' Democracy and Development 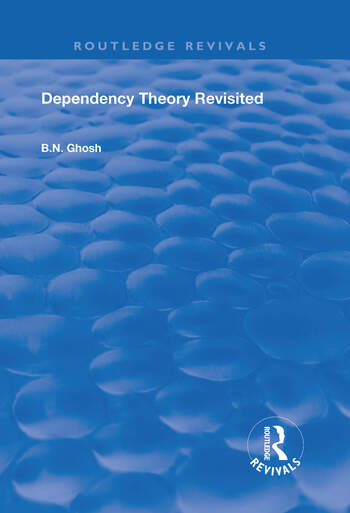