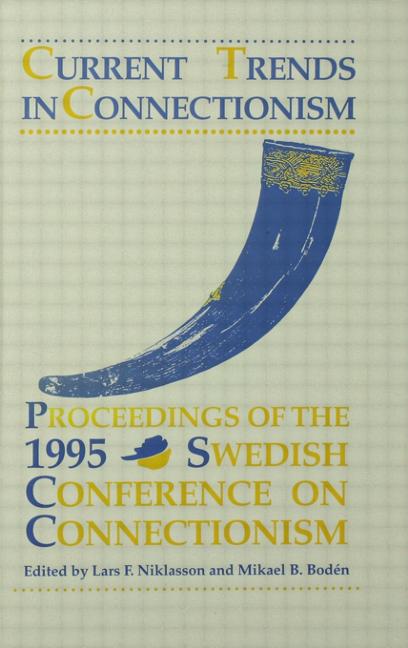 In order to build "intelligent" machines, many researchers have turned to the only naturally occurring intelligent system: the brain. For quite a while now, both the function and architecture of the brain have served as inspiration to philosophers, psychologists, computer scientists, neurobiologists, physicists and others in their quest for solving problems that seem to require intelligence in their own particular domain. The progress in the field of connectionism -- or artificial neural networks -- has had its ups and downs during its maturing years. Advocates of the field pointed out the virtues of connectionist systems, dealing with low-level cognitive tasks such as visual recognition and pattern completion, and inherent properties such as generalization, fault tolerance and parallel processing. However, research in the field virtually came to a halt at the end of the 1960s when Minsky and Papert published their critical analysis of connectionist systems, Perceptrons. In the beginning of the 1980s, the field was reborn with the appearance of new powerful learning methods which overcame many of the computational problems identified by Minsky and Papert.

This volume is characterized by a number of different research directions distinguished by their perspectives on systems comprising interconnected sets of simple processing elements. Scientists who have strong backgrounds in neurobiology concentrate on the issues involved when modelling natural systems. Researchers with philosophical and psychological backgrounds stress other aspects which might not always be intuitively relevant to biology but instead are concerned with the mind and its higher-order cognitive capabilities. On the other hand, many researchers and engineers in industry take advantage of the wide applicability and mathematical properties of connectionist systems in order to solve practical problems, sacrificing even more of the principles underlying the basic idea of mimicking the function and architecture of the brain. None of these directions are right or wrong, but there has perhaps been too little exchange of knowledge and experience between them.

The main purpose for organizing this conference was to bring together researchers with different backgrounds to exchange ideas and visions in the broad field of connectionism -- providing means for new insights that may push this area to another major breakthrough.