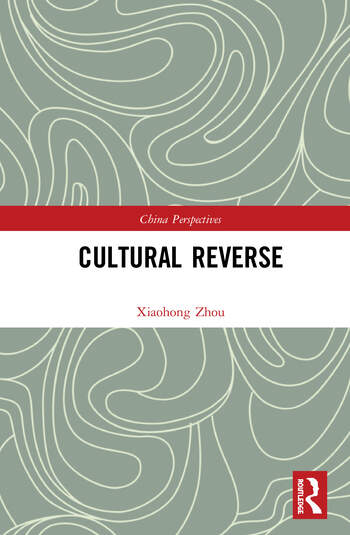 The phenomenon of "Cultural Reverse" (文化反哺) emerged in the 1980s after China's reform and opening up. In this era of rapid social change, the older generation started to learn from the younger generation across many fields, in a way that is markedly similar to the biological phenomenon of "The old crow that keeps barking, fed by their children" from ancient Chinese poetry. In this book, the author discusses this new academic concept and other aspects of Chinese inter-generational relations.

In the first volume, the author explains some popular social science theories about generations, traces the history of Chinese intergenerational relationships, and through focus group interviews with 77 families in mainland China, comprehensively discusses the younger generation's values, attitudes, behavior patterns and the ways which differ from their ancestors’.

Following on from the first volume, this second volume further analyzes the multiple causes of cultural reverse, including rapid social change, the influence of peer groups, and the impact of the media. Then, in a broader context, the author discusses the complex interdependence of and conflict among the state, society and youth. He tells a story of the transformation of Chinese youth over the past hundred years, and names this "one-place" (fast-changing China) and "one-time only" (unrepeatable) phenomenon "China feeling".

The book will be a valuable resource for scholars of Chinese sociology, and also general readers interested in contemporary Chinese society.

1. Introduction: Cultural Reverse and New Patterns of Intergenerational Transmission  2. Intergenerational Relations and Their Transitions: A Historical Review  3. Revolution in the Depth of Soul  4. The Break of Behavioral Modes  5. Artifact Power Not to Be Neglected.  References.  Index

List of figures.  List of tables  1. Social Transition as the Impetus to Refurbish History  2. The Peer Group as Knowledge Reservoir and Extended Memory  3. The Media: Means of Living More than Sources of Information  4. What Have Been Ushered in by Cultural Reverse?  5. Conclusion: State, Society and Intergenerational Relations  References.  Index