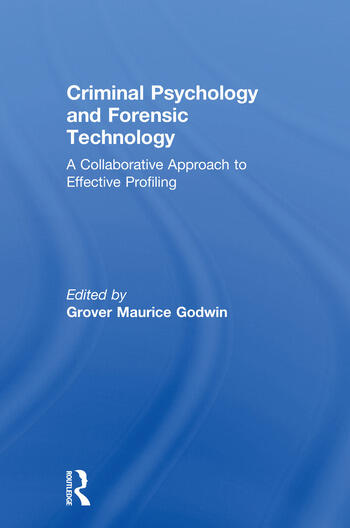 Offender profiling has been developing slowly as a possible investigative tool since 1841 and the publication of Edgar Allen Poe's The Murder in the Rue Morgue. In this book, detective C. Auguste Dupin demonstrates the ability to follow the thought patterns of a companion while they stroll through Paris for 15 minutes without speaking a word. Today profiling is an important investigative tool. Nevertheless, it often represents a less than educated attempt to provide law enforcement agencies with detailed information about the behavior of an unknown individual who has committed a crime.

Criminal Psychology and Forensic Technology: A Collaborative Approach to Effective Profiling introduces alternative approaches to improving the way crimes are investigated and offender profiles are generated. It shows forensic evidence experts how to work with profilers to combine discrete data into a more meaningful picture. The contributors address both their own specialty, such as anthropology, and then demonstrate how working in conjunction with criminal psychologists can provide more effective offender profiles.

This book is unique in that it provides you with an array of articles that fuse aspects of criminal psychology and several forensic science methods in a collaborative effort to improve profiling. Written in a format that is simple and straightforward, it utilizes actual case studies to show how specific procedures relate to police investigations.

The only book on the market that shows a team approach to criminal profiling, Criminal Psychology and Forensic Technology: A Collaborative Approach to Effective Profiling is a reference perfect for students interested in learning criminal profiling techniques and professionals wishing to sharpen their skills. Whatever your reason for choosing this book, it will enlighten you about alternative investigative tools.

"…gives the reader a good grasp of the truly controversial nature of profiling."
- Crime and Justice International, September 2002

"…an excellent reference text for anyone with an academic interest in criminal profiling."
- Angus F. Dalley, Ph.D., in Canadian Society of Forensic Science, Vol. 35, No. 2 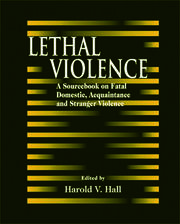 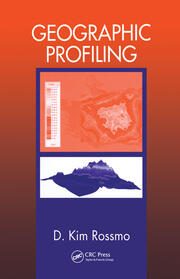