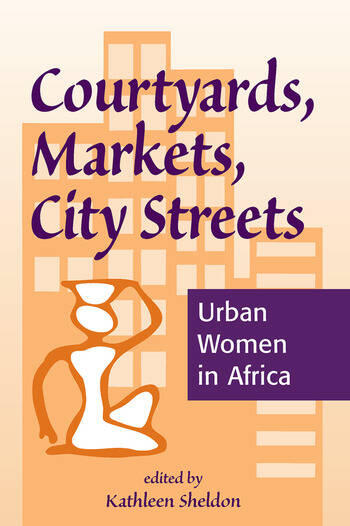 Although women have long been active residents in African cities, explorations of their contributions have been marginal. This volume brings women into the center of the urban landscape, using case studies to illustrate their contributions to family, community, work, and political life. The book begins with a rich introduction that discusses how wo

Kathleen Sheldon is a research scholar at the centre for the Study of Women at the University of California at Los Angeles. She has published extensively on African women's history, with a particular interest in the history of women in Mozambique and is the author of Courtyards, Markets, City Streets, (Westview Press, 1996). 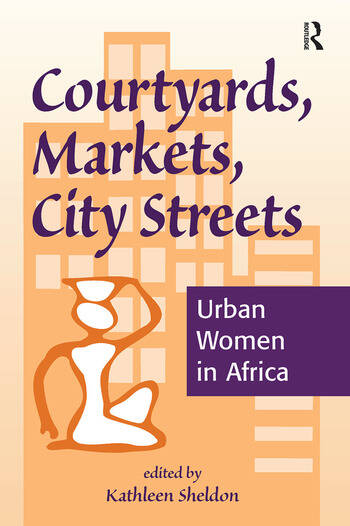