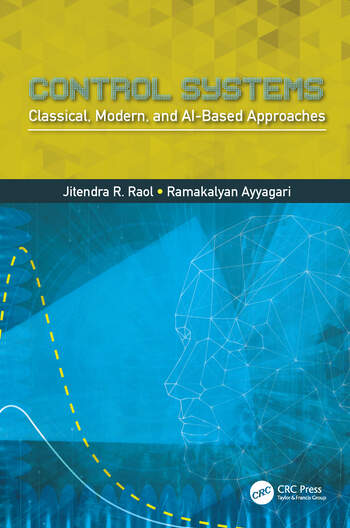 Section I: Linear and Nonlinear Control

Jitendra R. Raol, PhD, is Emeritus Professor at the M. S. Ramaiah Institute of Technology in Bangalore, India. He previously served at the National Aerospace Laboratories (NAL) as Scientist-G and Head of the Flight Mechanics and Control Division (FMCD). He is a fellow of the IEE (UK), a senior member of the IEEE (US), a life-fellow of the Aeronautical Society of India, and a life member of the System Society of India. He has guided nearly a dozen doctoral research scholars and is a reviewer of many international journals.

Ramakalyan Ayyagari, PhD, is with the Department of Instrumentation and Control Engineering at the National Institute of Technology—a deemed University, Tiruchirappalli, India. He earned a master’s at Andhra University, India, and a PhD at the Indian Institute of Technology, Delhi. Dr. Ayyagari’s areas of specialty include cyber physical systems, network flow control, modeling and control of big data systems, and path planning. 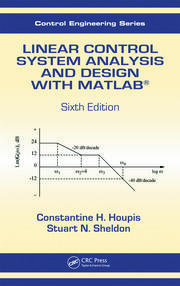 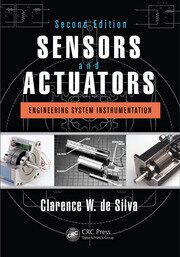