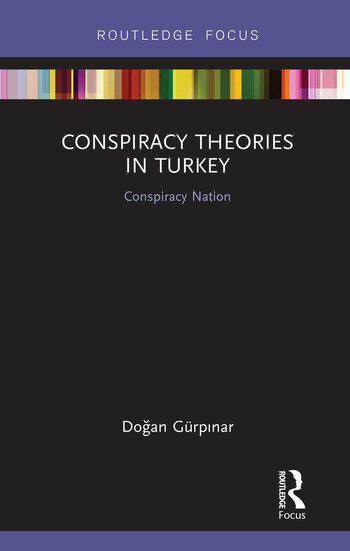 Conspiracy theories are no longer just a curiosity for afficionados but a politically salient theme in the age of Trump, Brexit and "fake news". One of the countries that has been entrapped in conspiratorial visions is Turkey, and this book is the first comprehensive survey in English of the Turkish conspiratorial mind-set.

It provides a nuanced overview of the discourses of Turkish conspiracy theorists and examines how these theorists argue for and legitimize their worldview. The author discusses a broad range of conspiracy theories, including some influenced by Kemalist and Islamist perspectives as well as those of the ruling Justice and Development Party. The most influential authors, books, references and images within the conspiracist milieu are all examined in detail.

This book will be an important source for scholars interested in extremism in Turkey and the societal and political impact of conspiracy theories.

Dr. Dogan Gürpinar is based at Istanbul Technical University, Turkey.