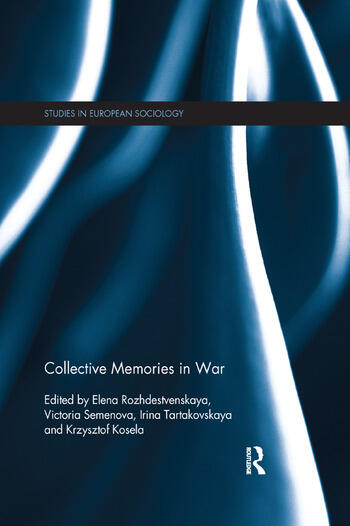 This edited collection offers an empirical exploration of social memory in the context of politics, war, identity and culture. With a substantive focus on Eastern Europe, it employs the methodologies of visual studies, content and discourse analysis, in-depth interviews and surveys to substantiate how memory narratives are composed and rewritten in changing ideological and political contexts. The book examines various historical events, including the Russian-Afghan war of 1979-89 and World War II, and considers public and local rituals, monuments and museums, textbook accounts, gender and the body. As such it provides a rich picture of post-socialist memory construction and function based in interdisciplinary memory studies.

Victoria Semenova is Professor and Head of the Department of Qualitative Research at the Institute of Sociology, Russian Academy of Sciences, Russian Federation.

Krzysztof Kosela is Dean of the Department, Institute of Sociology, University of Warsaw, Poland.