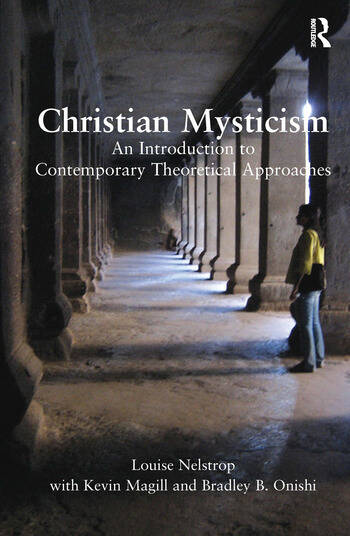 Louise Nelstrop is a Research Fellow in the Centre of Christianity and Culture at Regent's Park College, Oxford where she teaches Christian mysticism. She also works as a tutor for the Continuing Education Department, running short courses on Christian mysticism. Prior to this she was a lecturer in religious studies at the College of Religious Studies, Mahidol University, Bangkok. She completed her doctoral thesis on the English mystic, Richard Rolle, at Birmingham University in 2002. In addition to Christian mysticism, she researches and publishes in modern Christian spirituality, carrying out ethnographic research in the fields of practical theology and healthcare. Kevin Magill is a part-time lecturer in the Theology and Religious Studies Department at the University of Bristol. Most recently, he has been teaching in the area of Christian medieval mystical writers, specialising in the writings of the fourteenth-century visionary Julian of Norwich. He completed a doctoral thesis entitled 'Visionary Didacticism in Julian of Norwich's Showings' at the University of Bristol in 2002. This was published as, Julian of Norwich: Mystic or visionary?, by Routledge in 2006. Bradley B. Onishi is a PhD candidate in the Religious Studies Department at the University of California, Santa Barbara. Prior to this he completed an MPhil at the University of Oxford. He has published work in contemporary philosophy of religion, as well as the history of Christianity. He is currently working on a dissertation that explores the theme of the erotic in Christian mysticism.

’Nelstop’s text is highly commendable for its navigation of a diverse range of scholars, and it serves as a helpful guide to the ever growing mound of study by describing its practical application.’ Journal of Anglican and Episcopal History ’...make[s] significant inroads in teasing out logical connections amongst interpretive theories and interpreted themes.’ SOPHIA