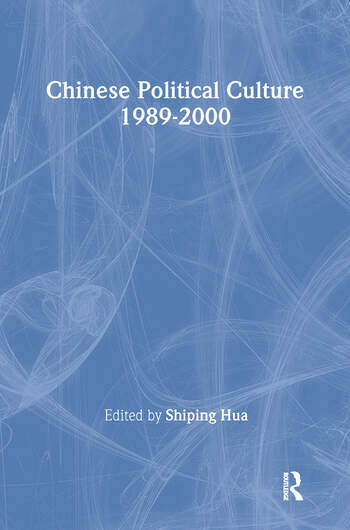 Until this book, there has been no comprehensive, methodologically aware study of all aspects of Chinese political culture. The book is organized into three major areas: Chinese identities and popular culture (regional identities, anti-politics attitudes, Hong Kong identity); public opinion surveys (the Beijing area, Chinese workers, the Shanghai area); and ideological debates (the "new" Confucianism, masculinity and Confucianism, why authoritarianism is popular in China, the decline of Chinese official ideology). Here is the first work that reveals just how much, how rapidly, and how dramatically China is changing and why our perceptions of China must keep pace.