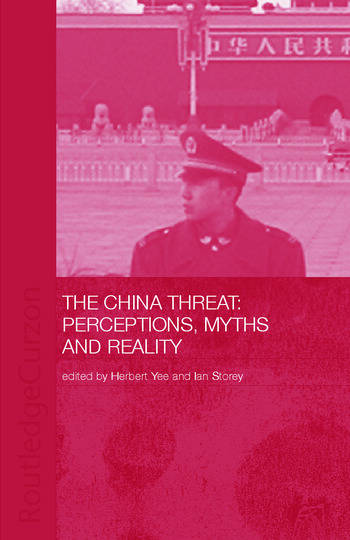 Since the end of the Cold War, one of the most significant debates in international relations has been the question of whether the rise of China as a major economic, political and military power will be a force for stability or instability in the international system and the East Asian region. Forceful arguments have been put forward on both sides.
This book examines perceptions of the 'China Threat', and governments' policies in response to the perceived threat in a wide range of countries, including the United States, Russia, Europe, Japan, South Asia, South-East Asia and the Middle East, as well as the perceptions of the Chinese themselves. For each country current security concerns and policies, especially the policy of engagement, are examined in detail, and future prospects for relations with China are assessed. As the Bush administration in Washington increasingly focuses on China as a 'strategic competitor' and Sino-US relations becomes increasingly tense, the 'China Threat' issue has come to dominate the security agenda in the Asia-Pacific region, and now poses the biggest foreign policy challenge of the 21st century.

'The overall high standard of the chapters makes the volume worthwhile reading for those interested in Chinese foreign policy.' - Journal of Contemporary Asia