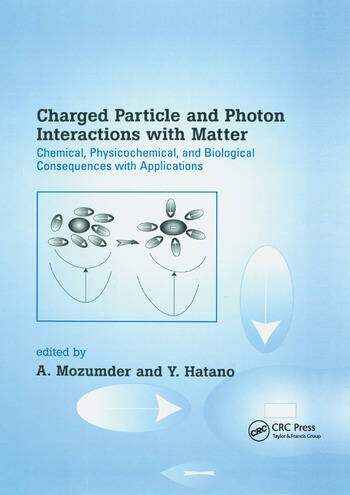 Charged Particle and Photon Interactions with Matter offers in-depth perspectives on phenomena of ionization and excitation induced by charged particle and photon interactions with matter in vivo and in vitro. This reference probes concepts not only in radiation and photochemistry, but also in radiation physics, radiation biochemistry, and radiation biology as well as recent applications in medicine and material, environmental, space, and biological science and engineering. It studies reports on the interactions of high-energy photons, specifically in the vacuum ultraviolet-soft X-ray region to offer fundamental information on the primary processes of the interactions of charged particles with matter.