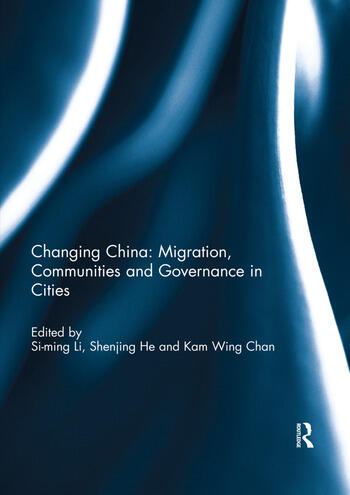 The present volume tries to more deeply unravel and delineate the intertwining forms and processes outlined above from a variety of angles: circulatory, mobility and precariousness; urbanization, diversity and segregation; and community and local governance. Contributors include scholars of Chinese cities from mainland China, Hong Kong, Canada, Australia and the United States. This volume was previously published as a special issue of Eurasian Geography and Economics.

Part I Circularity, Mobility and Precariousness

5. The Effects of Residential Pattern and Chengzhongcun Housing on Segregation in Shenzhen, China
Pu Hao

6. Space to Manoeuvre: Collective Strategies of Indigenous Villagers in the Urbanizing Region of China
Jing Song

8. Homeowners’ Associations and Neighbourhood Governance in China
Shenjing He

is an Associate Professor at the department of Urban Planning and Design, The University of Hong Kong.

is Professor of Geography at the University of Washington.