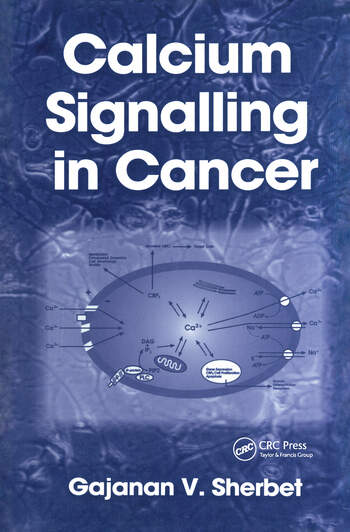 Calcium signalling occupies a preeminent position in the signal transduction system of the cell by virtue of its participation in a wide range of physiological functions together with the biological events associated with genetic expression, cell proliferation and apoptosis, as well as cell differentiation and morphogenesis. It is an important feature of cell adhesion and motility; the integrity of the calcium binding proteins themselves is a basic requirement of normal biological function. In fact, the deregulation of calcium signaling is now regarded as the primary event in the pathogenesis, growth, invasion, and secondary spread of cancer.

Calcium Signalling in Cancer is a concise up-to-date treatise on the transduction signals induced by calcium that considers how alterations in this calcium-dependent signal transduction pathway are related to a number of human diseases, especially neoplastic transformation. This authoritative text examines a broad range of topics-from mechanisms and significance of calcium homeostasis for normal cell function to calcium signalling pathways and the transduction of the calcium signal, especially in proliferation, cell motility, cancer invasion,, and metastasis.

Clearly organized, it covers all aspects of the subject including specific sections on the regulation of the genes whose products are required for signal transduction by calcium, such as Alzheimer's disease, Darier's disease, Duchenne and limb girdle dystrophies, psoriasis and some forms of ichthyosis, and cancer associated retinopathy. With an extensive bibliography and over 2,500 references, Calcium Signalling in Cancer is an invaluable reference source.

S100 Proteins: Their Biological Function And Role In
Pathogenesis
S100 Proteins in Cell Differentiation, Motility, and
Cancer Invasion
Effects of S100 Proteins in Cell Deformability and Cellular Morphology
S100A Isoforms
S100A2 As A Putative Tumour Suppressor
S100A3 Expression in Cell Differentiation and Neoplasia
S100A4 in Cancer Development and Progression
S100A6 (Calcyclin) in Cancer
The Biological Properties of S100A7 (Psoriasin)
Structure and Molecular Properties of S100A7
S100A8 and S100A9 Proteins in Inflammatory Diseases
S100A11 (S100C) and Possible Modes of Its Function
S100P in Cancer Progression
Potential Value of S100 Proteins As Markers of Cancer Progression and Prognosis 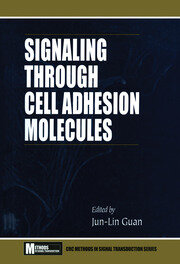 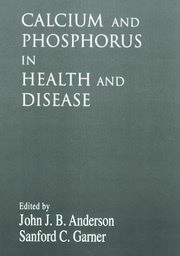 Calcium and Phosphorus in Health and Disease