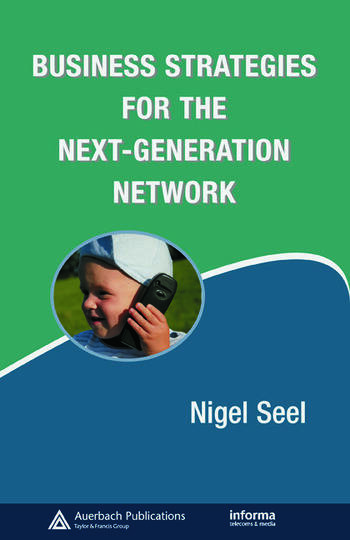 Business Strategies for the Next-Generation Network

Carriers and service providers have united around the concept of the Next-Generation Network (NGN).  Although leveraging a broad basket of Internet technologies, the NGN is not being planned as the next-generation Internet. In its intention and architecture, it is more accurately described as Broadband-ISDN release 2.0.

The NGN transition is hard for both practitioners and observers to understand because it weaves together a number of distinct strands:

The book begins with a review of the failures of previous attempts by carriers to retool for the future. It describes in detail the technologies and capabilities supporting “new wave’” services, focusing particularly on multimedia interactive services, TV, and Video-on-Demand.  The author looks at the IMS layer and how it interworks both downwards into the QoS-enabled IP transport layer and upwards to enable new kinds of applications. However, equal attention is addressed to the business models of players in the value chain, carriers, service providers, broadcasters, and production companies.

The author then examines how carriers have attempted to remodel themselves as IP companies along the dimensions of people, processes, and IT automation systems, describing the lessons to be learned from numerous failures. He identifies more innovativebusiness models, exploresPeer-to-Peer networking, and reviews the prospects for the introduction of spoken dialogue systems into the service provider’s arsenal of technologies.

Reviewing in detail the many failures and few achievements in carrier transition programs, the central theme of the book is how to organize for success. Business Strategies for the Next-Generation Network focuses on transformational business strategies for incumbent operators, alternate operators, and new entrants from the media world.

After a period as a mathematics teacher and commercial programmer, Nigel Seel spent the 1980s in the UK lab of IT&T working on formal methods for software development, artifi cial intelligence, and distributed computing. He also completed his Ph.D. in artifi cial intelligence and mathematical logic. In the 1990s Nigel worked in Bell-Northern Research (Nortel’s R&D organization) and later Nortel itself as a carrier network architect, latterly being lead designer for Cable & Wireless’s £400 million UK network rebuild in 1998–99. He then freelanced as an independent designer until 2001 when he was hired by Cable & Wireless Global as chief architect, and relocated to Vienna, Virginia. Subsequently he was appointed vice president for portfolio development. Following the collapse of C&W Global Nigel relocated back to the UK. After more freelance consultancy, he worked with the UK management consultancy Mentor from April 2004 through January 2006. He is currently freelancing again through his company Interweave Consulting.

“… reviews the failure of previous attempts to start fresh with such concepts as broadband ISDN, covering the net., TV and IT systems. He also describes efforts by carriers to build newness in and transform themselves into enterprises without legacy systems, which leads to the business and technology issues of maintaining the idea of NGN, if not the reality. He then focuses on business strategies for both old and new players as they attempt to win over the consumer market. The result is both absorbing and alarming …”
— In Book News Inc., June 2007 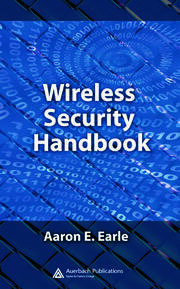 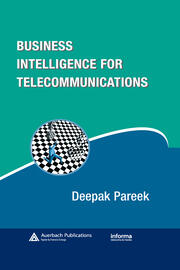 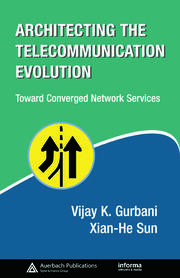 Business Strategies for the Next-Generation Network