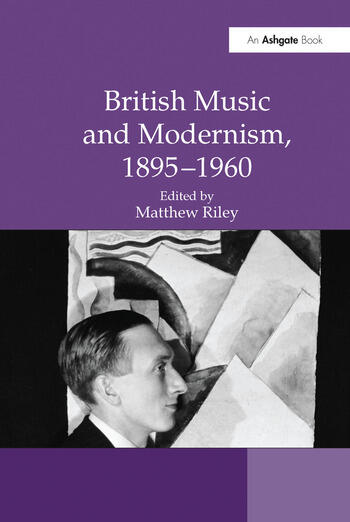 Imaginative analytical and critical work on British music of the early twentieth century has been hindered by perceptions of the repertory as insular in its references and backward in its style and syntax, escaping the modernity that surrounded its composers. Recent research has begun to break down these perceptions and has found intriguing links between British music and modernism. This book brings together contributions from scholars working in analysis, hermeneutics, reception history, critical theory and the history of ideas. Three overall themes emerge from its chapters: accounts of British reactions to Continental modernism and the forms they took; links between music and the visual arts; and analysis and interpretation of compositions in the light of recent theoretical work on form, tonality and pitch organization.

'... the overriding impression is that the book provides a series of case studies into how worthwhile, detailed research into this period of British music can be undertaken. The results are often remarkable, and this book is essential reading for anyone interested in twentieth-century British music or the development of modernist music more generally.' Journal of the Society for Musicology in Ireland

'...a refreshing contrast to the heavy-handedness of much literary criticism', The Journal of the H.G. Wells Society