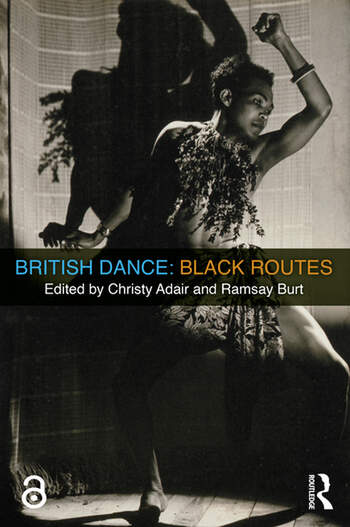 British Dance, Black Routes is an outstanding collection of writings which re-reads the achievements of Black British dance artists, and places them within a broad historical, cultural and artistic context.

Until now discussion of choreography by Black dance practitioners has been dominated by the work of African-American artists, facilitated by the civil rights movement. But the work produced by Black British artists has in part been within the context of Britain’s colonial legacy.

Ramsay Burt and Christy Adair bring together an array of leading scholars and practitioners to review the singularity and distinctiveness of the work of British-based dancers who are Black and its relation to the specificity of Black British experiences.

From sub-Saharan West African and Caribbean dance forms to jazz and hip-hop, British Dance, Black Routes looks afresh at over five decades of artistic production to provide an unparalleled resource for dance students and scholars.

4. Just after the Pulse, Rhythm Takes All: The Inside Habitat of Improvisation. Sheron Wray