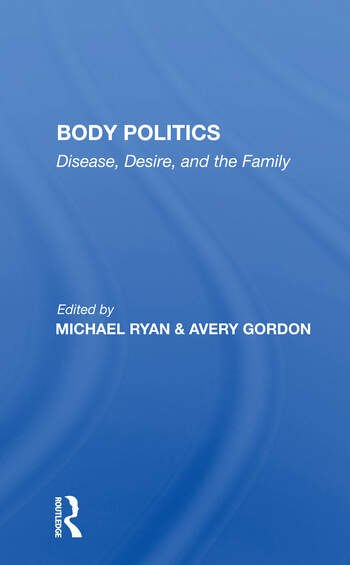 This remarkable book looks at the physical and metaphorical attributes of the human body as a site of contention, politics, and cultural protest. Essayists from the social sciences and the humanities discuss a range of issues, from torture and moral panics to the "AIDS plague" and the homosocial subtexts of George Bush's political speeches. Sometimes written in shocking and graphic language, these essays embrace the notion that there is a viable place in scholarly writing for anger, sadness, joy, despair, grief, and celebration—an infusion of passion. The tradition of emotional involvement in the issues was lost in late twentieth-century academia but is revisited here through the theories of postmodernism. Trading upon the theory that good cultural studies can affect politics, the contributors to this book take on current political and social issues of consequence. Pierre Bourdieu, Nancy Armstrong, Stephen Pfohl, Donna Haraway, Toni Negri, George Marcus, and others tackle such subjects as the politics of pharmacology; women, war, and AIDS; ethnicity, national identity, and the Japanese Emperor system; the meaning of property; and the "death and sinister afterlife" of the American family. These dynamic essays go beyond examination and point to ways in which the societies they identify can be improved, rebuilt, or redirected toward ends other than power, social discipline, inequality, and violence. The intent of the volume is transformative—assuming that politics is culture, the essayists attempt through cultural analysis to offer a means of remaking politics. A compendium of innovative scholarship, Body Politics bristles with interesting information and creative energy.

Introduction -- Disease, War, & The Family -- The Politics of the “Gay Plague”: AIDS as a U.S. Ideology -- Fatal Abstraction: The Death and Sinister Afterlife of the American Family -- Not in Our Name: Women, War, AIDS -- The Meaning of Property: Real Estate, Class Position, and the Ideology of Home Ownership -- Homelessness and Poststructuralist Theory -- Orphans’ Dreams: Panic Wars and the Postmodern -- Drugs Hysteria Pain -- A Short History of the Parasite Cafe -- James Bond and Immanuel Kant’s War on Drugs: A Nosography and Nosegrammatics of Male Hysteria -- AlphaBet City: The Politics of Pharmacology -- The Broken Self: Fetal Alcohol Syndrome and Native American Selfhood -- Political Bodies -- George Bush, or Homosocial Politics -- Postmortem on the Presidential Body, or Where the Rest of Him Went -- Torture, Knowledge, & The State -- Subjected Bodies, Science, and the State: Francis Bacon, Torturer -- Body Memories: Aide-Memoires and Collective Amnesia in the Wake of the Argentine Terror -- The Official Story: Response to Julie Taylor -- The Electronic Body at the End of the State: Ethnicity, National Identity, and the Japanese Emperor System -- Alternities -- Toni Negri’s Practical Philosophy -- The Physiology of Counter-Power: When Socialism Is Impossible and Communism So Near -- Possible Worlds: An Interview with Donna Haraway -- Frankenstein’s Dream: Constitutional Revision and Social Design, or How to Build a Body Politic 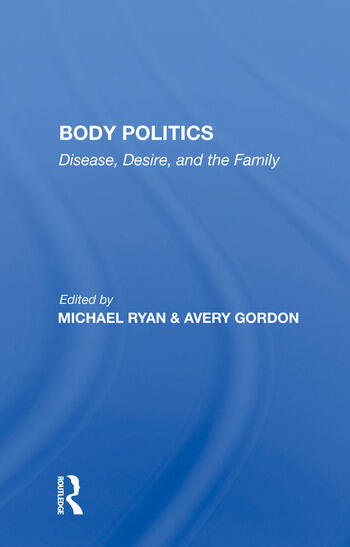