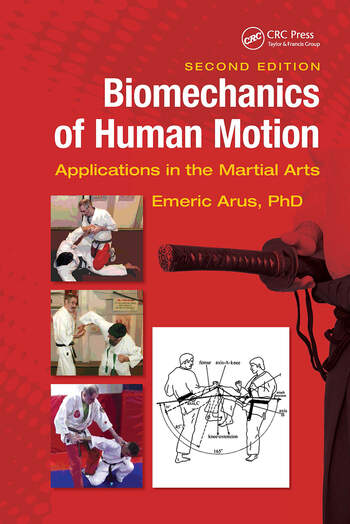 Biomechanics of Human Motion: Applications in the Martial Arts, Second Edition, explores the biomechanical principles of nine different forms of martial arts, with specific attention paid to their anatomical features. Within this examination, Professor Arus highlights the use of energy and force especially in Kyusho-Jutsu. Whereas the first edition provided an in-depth explanation of the Aikido techniques of Kokyu-ryoku, the second edition focusses specifically on the grabbing and liberation techniques used in Kyusho-Jutsu. Such an examination stresses the importance of vital points, "finger manipulation", and their co rresponding emphasis on energy usage. As Professor Arus details throughout Biomechanics of Human Motion, Second Edition, knowledge of this form of pressure point maneuvering is useful in both attack and counterattack situations, especially since the martial artist’s anatomo-physiological adaptation to effort represents the most significant development in fighting regimens. The second edition also includes a discussion of the katana. Professor Arus notes that defense against the katana is nearly impossible, describing the three major steps used in Japanese (Ma). It is customary in Aikido to defend against a wooden sword. By using a wooden sword, an Aikido Master’s demonstration is pre-determined. Techniques to defend against these demonstrations are discussed throughout the book. Finally, various attack and defense techniques using pressure points are also explained in Biomechanics of Human Motion, Second Edition.

Section I: The Anatomical Foundations of Biomechanics

2. The Anatomy of Human Motion

Section II: The Biomechanical and Physiological Foundations of Human Motion

4. The Concept of Muscular Mechanics

Section III: The Fundamentals of Biomechanics

10. The Biomechanics of Throwing Arts

11. The Biomechanics of Striking, Kicking Arts

12. The Defense and Attack on Vital Points (Kyusho): Finger(s) Manipulation

13. The Biomechanics of the Sword Art

Emeric Arus, Ph.D, is a Grand Master of Judo and Karate (7th Degree Black Belt) and has been an active practitioner and instructor of the martial arts for the past 35 years. He is also an emeritus adjunct faculty member in biomechanics at Hofstra University. He has published over 30 journal and popular magazine articles in joint studies related to martial arts and their biomechanical applications. 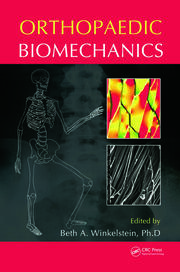 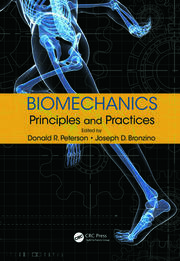 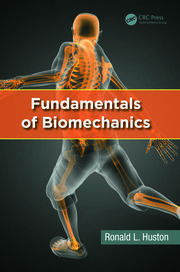