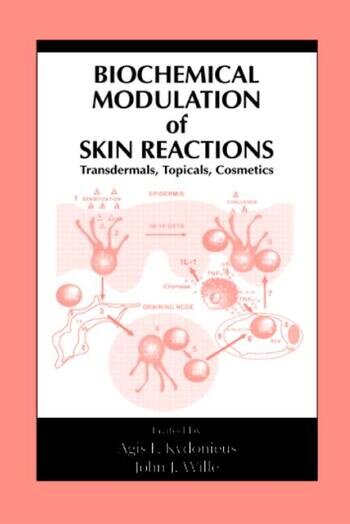 The practice has been hampered by the fact that most drugs, as well as many excipients used in the manufacture of transdermal patches, cause skin irritation or skin sensitization. Similar problems exist with the application of dermatologicals and cosmetics to skin, which in many cases are equally as severe as those encountered in transdermal delivery.

Biochemical Modulation of Skin Reactions: Transdermals, Topicals, Cosmetics presents a series of chapters describing technologies and the practical application of biochemicals which might lead to the reduction or abrogation of these skin reaction. In addition, it addresses those areas of skin immunology and skin sciences that account for the processes that control irritant and allergic contact dermatitis and outlines the numerous cellular and molecular factors involved in the development of irritation and sensitization.

Indeed, Biochemical Modulation of Skin Reactions helps serve as a catalyst for further research in the field, allowing for more drugs and cosmetics to be applied to the skin without adverse effects.

"…a thoroughly researched work that contains a wealth of information for the basic scientists and practitioners in the field of dermal drug delivery. It can be used as a textbook in a course on drug delivery, or as an invaluable reference book"
- Steven Dinh, Sc.D., Vice President, Research Emisphere Technologies Inc., Tarrytown, New York, USA 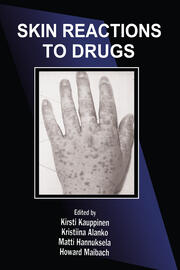