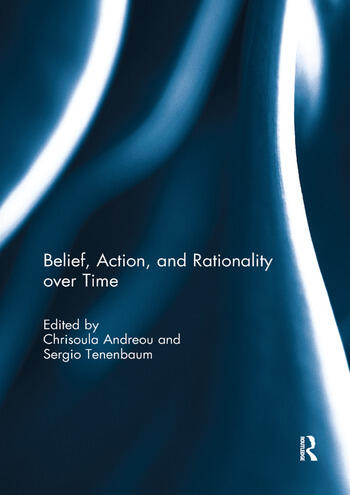 Belief, Action, and Rationality over Time

Action theorists and formal epistemologists often pursue parallel inquiries regarding rationality, with the former focused on practical rationality, and the latter focused on theoretical rationality. In both fields, there is currently a strong interest in exploring rationality in relation to time. The exploration raises questions about the rationality of certain patterns over time. For example, it raises questions about the rational permissibility of certain patterns of intention; similarly, it raises questions about the rational permissibility of certain patterns of belief. While the action-theoretic and epistemic questions raised are closely related, advances in one field are not always processed by the other. This volume brings together contributions by scholars in action theory and formal epistemology working on questions regarding rationality and time so that researchers in these overlapping fields can profit from each other’s insights. This book was originally published as a special issue of the Canadian Journal of Philosophy.

1. The real puzzle of the self-torturer: uncovering a new dimension of instrumental rationality Chrisoula Andreou

3. Action as a form of temporal unity: on Anscombe’s Intention Douglas Lavin

8. A defense of objectivism about evidential support Brian Hedden

13. Revisiting Risk and Rationality: a reply to Pettigrew and Briggs Lara Buchak

Chrisoula Andreou is Professor of Philosophy at the University of Utah, USA.

is Professor of Philosophy at the University of Toronto, Canada.

Belief, Action, and Rationality over Time