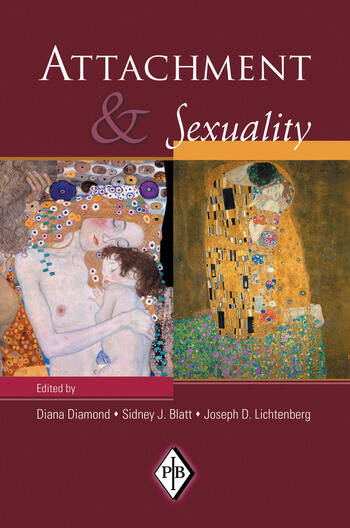 The papers featured in Attachment and Sexuality create a dense tapestry, each forming a separate narrative strand that elucidates different configurations of the relationship between attachment and sexuality. As a whole, the volume explores the areas of convergence and divergence, opposition, and integration between these two systems. It suggests that there is a bi-directional web of influences that weaves the attachment and sexual systems together in increasingly complex ways from infancy to adulthood.

The volume’s unifying thread is the idea that the attachment system, and particularly the degree of felt security, or lack thereof in relation to early attachment figures, provides a paradigm of relatedness that forms a scaffold for the developmental unfolding of sexuality in all its manifestations. Such manifestations include infantile and adult, masturbatory and mutual, and normative and perverse.

Also central to the papers is the idea that the development of secure attachment is predicated, in part, on the development of the capacity for mentalization, or the ability to envision and interpret the behavior of oneself and others in terms of intentional mental states, including desires, feelings, beliefs, and motivations. Topics discussed in the book will help to shape the direction and tenor of further dialogues in the arena of attachment and sexuality.

Diana Diamond, Ph.D., is Associate Professor in the Doctoral Program in Clinical Psychology at the City University of New York, and Adjunct Assistant Professor of Psychiatry in the Department of Psychiatry at the Weill Medical Center of Cornell University, where she is also a senior fellow at the Personality Disorders Institute.