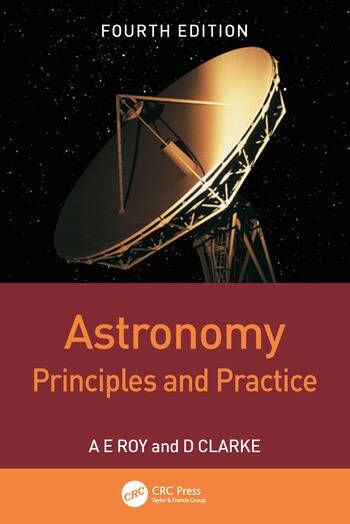 Despite remarkable advances in astronomy, space research, and related technology since the first edition of this book was published, the philosophy of the prior editions has remained the same throughout. However, because of this progress, there is a need to update the information and present the new findings. In the fourth edition of Astronomy: Principles and Practice, much like the previous editions, the celebrated authors give a comprehensive and systematic treatment to the theories of astronomy.

This reference furthers your study of astronomy by presenting the basic software and hardware, providing several straightforward mathematical tools, and discussing some simple physical processes that are either involved in the astronomer's tools of trade or concerned in the mechanisms associated with astronomical bodies. The first six chapters introduce the simple observations that can be made by the eye as well as discuss how such observations were interpreted by previous civilizations. The next several chapters examine the interpretation of positional measurements and the basic principles of celestial mechanics. The authors then explore radiation, optical telescopes, and radio and high-energy technologies. They conclude with practical projects and exercises.

Features New to the Fourth Edition:

"…The book is well organized and conveniently divided into four sections. … A feature of the text which I found particularly appealing was the almost conversational style in which it is written, … making it riveting reading. Another aspect which was striking was the manner in which the authors very successfully integrated historical and factual information. … the book provides first-year students with a solid basis on which to continue studies in astronomy or physics."
-Physical Sciences Educational Reviews, Vol. 7, Issue 1, June 2006

"… the strengths of the old version have been retained … and the book has been brought up to date with, for example, the sections on CCDs and modern telescopes."
- Vik Dhillon, Sheffield University, UK

"Members will find themselves returning to it again and again for help with those really searching questions. A book worth considering."
- Jeffrey Barham, Popular Astronomy 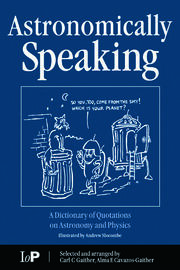 Astronomically Speaking: A Dictionary of Quotations on Astronomy and Physics 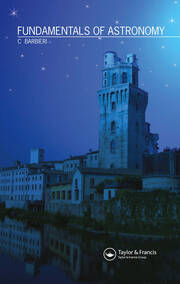 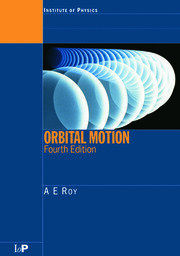