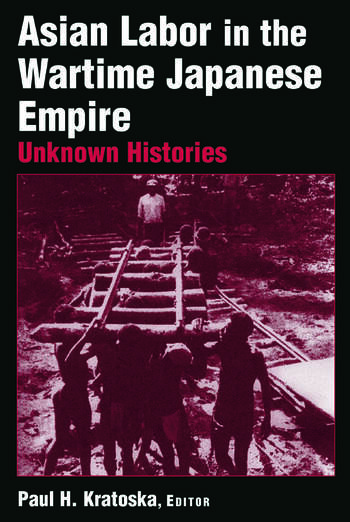 During the Pacific War the Japanese government used a wide range of methods to recruit workers for construction projects throughout the occupied territories. Mistreatment of workers was a major grievance, both in widely publicized cases such as the use of prisoners of war and forced Asian labor to construct the Thailand-Burma "Death" Railway, and in a very large number of smaller projects. In this book an international group of specialists on the Occupation period examine the labor needs and the recruitment and use of workers (whether forced, military, or otherwise) throughout the Japanese empire. This is the first study to look at Japanese labor policies comparatively across all the occupied territories of Asia during the war years. It also provides a graphic context for examining Japanese colonialism and relations between the Japanese and the people living in the various occupied territories.