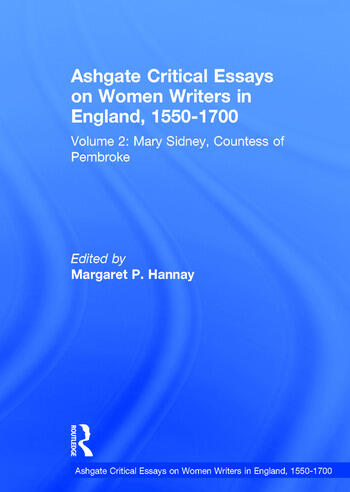 Mary Sidney Herbert, Countess of Pembroke, was renowned in her own time for her metrical translation of biblical Psalms, several original poems, translations from French and Italian, and her literary patronage. William Shakespeare used her Antonius as a source, Edmund Spenser celebrated her original poems, John Donne praised her Psalmes, and Lady Mary Wroth and Aemilia Lanyer depicted her as an exemplary poet. Arguably the first Englishwoman to be celebrated as a literary figure, she has also attracted considerable modern attention, including more than two hundred critical studies. This volume offers a brief introduction to her life and an extensive overview of the critical reception of her works, reprints some of the most essential and least accessible essays about her life and writings, and includes a full bibliography.