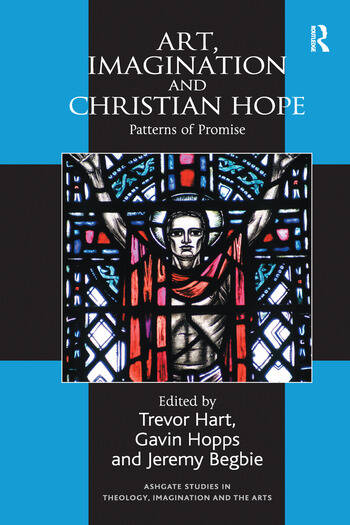 In hope, Christian faith reconfigures the shape of what is familiar in order to pattern the contours of God's promised future. In this process, the present is continuously re-shaped by ventures of hopeful and expectant living. In art, this same poetic interplay between past, present and future takes specific concrete forms, furnishing vital resources for sustaining an imaginative ecology of hope. This volume attends to the contributions that architecture, drama, literature, music and painting can make, as artists trace patterns of promise, resisting the finality of modernity's despairing visions and generating hopeful living in a present which, although marked by sin and death, is grasped imaginatively as already pregnant with future.

'This book is a very thought-provoking collection of essays. Each one in its own way gives an answer to the Nietzschean critique of Christianity as a ’Platonism for the masses’ by showing how the Christian notion of hope in the reality of eternity does not have to take on the other-worldly form detached from the life ’here-and-now’.' Themelios ’...[provides] a welcome emphasis on music as well as literature. The musical score excerpts are beautifully reproduced...’ Art and Christianity