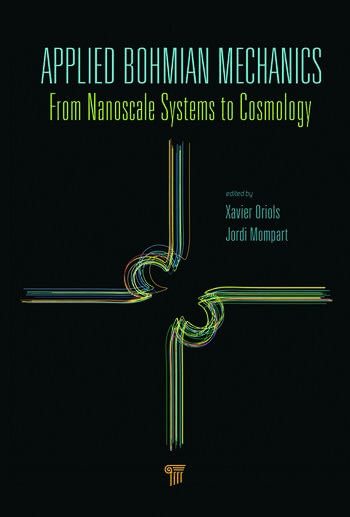 Most textbooks explain quantum mechanics as a story where each step follows naturally from the one preceding it. However, the development of quantum mechanics was exactly the opposite. It was a zigzagging route full of personal disputes where scientists were forced to abandon well-established classical concepts and to explore new and imaginative routes. This book demonstrates the huge practical utility of another of these routes in explaining quantum phenomena in various research fields. Bohmian mechanics—the formulation of the quantum theory pioneered by Louis de Broglie and David Bohm—offers an alternative mathematical formulation of quantum phenomena in terms of quantum trajectories. It sheds light on the limits and extensions of our present understanding of quantum mechanics toward other paradigms, such as relativity or cosmology.

Xavier Oriols received his degree in Physics and Ph.D. in electronic engineering on the study of resonant tunneling diodes with Bohmian trajectories, both from the Universitat Autònoma de Barcelona (UAB), Spain, in 1993 and 1999, respectively. He also worked at the Institut d’Electronique, de Microélectronique, et de Nanotechnologie, France, and at the Physics Department of the State University of New York. He is currently an associate professor at the Electronic Engineering Department at the UAB. His present research interests include the study of correlations in many-particle systems and the development of a general, versatile, and user-friendly quantum electron transport simulator, named BITLLES, based on Bohmian mechanics. He is author and coauthor of more than 120 papers in international journals and conference proceedings.

Jordi Mompart received his Ph.D. in physics from the Universitat Autònoma de Barcelona (UAB), Spain, in 1999 on the lasing without inversion topic. He has been visiting researcher at various foreign universities, including the Texas A&M University, Texas; Universität Münster, Münster, Germany; and the Università degli Studi di Milano, Milano, Italy. After a postdoctoral stay at the Leibniz Universität Hannover, Germany, working on the use of cold atoms for quantum information purposes, he became associate professor at the UAB. His research interests range from laser physics and quantum optics to cold atoms and quantum information. Mompart has authored over 50 papers in international journals.

"Bohmian mechanics, a version of quantum mechanics that is far simpler and much more understandable than the standard textbook theory, has been widely ignored by physicists. Ironically, one of the reasons for this is that since it makes precisely the same predictions for the results of experiments as the standard theory, many believe it to be of little practical value. This book makes the case that this is not so — that the additional resources provided by Bohmian mechanics lead not only to enhanced understanding but also to new tools for dealing with difficult practical quantum problems."
—Prof. Sheldon Goldstein - Rutgers University, USA

"The flow lines associated with quantum matter waves may be helpful for computational or interpretational purposes as demonstrated in this stimulating book, which shows in great detail how the widespread prejudices against Bohmian mechanics should not preclude the use of the underlying formalism for solving practical problems in chemistry and physics."
—Prof. Juan Gonzalo Muga - Universidad del País Vasco/Euskal Herriko Unibertsitatea, Spain 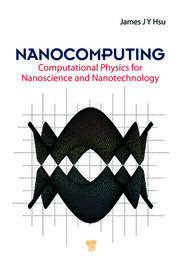 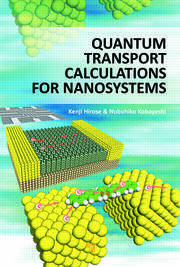 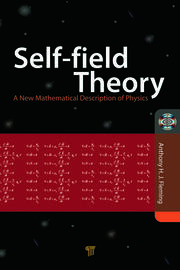