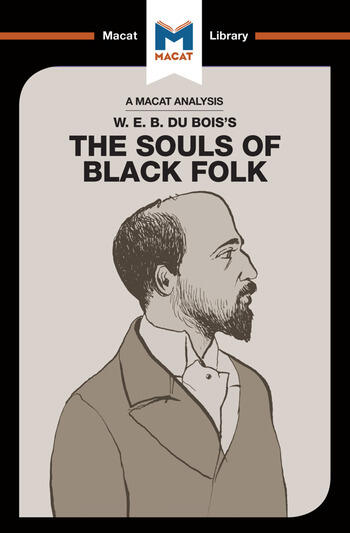 An Analysis of W.E.B. Du Bois's The Souls of Black Folk

W.E.B Du Bois’ The Souls of Black Folk is a seminal work in the field of sociology, a classic of American literature – and a solid example of carefully-structured reasoning.

One of the most important texts ever written on racism and black identity in America, the work contains powerful arguments that illustrate the problem of the position of black people in the US at the turn of the 20th-century. Du Bois identified three significant issues (‘the color line’; ‘double consciousness’; and ‘the veil’) that acted as roadblocks to true black emancipation, and showed how each of these in turn contributed to the problem of inequality.

Du Bois carefully investigates all three problems, constructing clear explanations of their significance in shaping the consciousness of a community that has been systematically discriminated against, and dealing brilliantly with counter-arguments throughout. The Souls of Black Folk went on to profoundly influence the civil rights movement in the US, inspiring post-colonial thinking worldwide.

What does The Souls of Black Folk Say?

Why does The Souls of Black Folk Matter?

An Analysis of W.E.B. Du Bois's The Souls of Black Folk