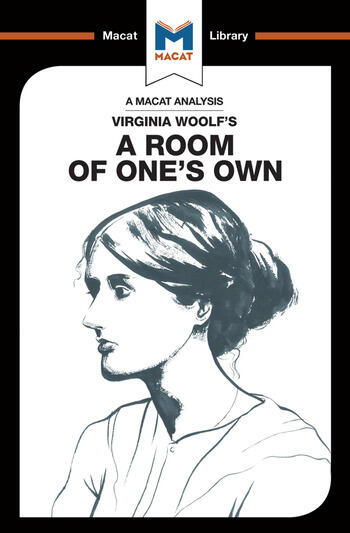 An Analysis of Virginia Woolf's A Room of One's Own

A Room of One's Own is a very clear example of how creative thinkers connect and present things in novel ways.

Based on the text of a talk given by Virginia Woolf at an all-female Cambridge college, Room considers the subject of 'women and fiction.' Woolf’s approach is to ask why, in the early 20th century, literary history presented so few examples of canonically 'great' women writers. The common prejudices of the time suggested this was caused by (and proof of) women's creative and intellectual inferiority to men. Woolf argued instead that it was to do with a very simple fact: across the centuries, male-dominated society had systematically prevented women from having the educational opportunities, private spaces and economic independence to produce great art. At a time when 'art' was commonly considered to be a province of the mind that had no relation to economic circumstances, this was a novel proposal. More novel, though, was Woolf's manner of arguing and proving her contentions: through a fictional account of the limits placed on even the most privileged women in everyday existence. An impressive early example of cultural materialism, A Room of One's Own is an exemplary encapsulation of creative thinking.

Who was Virginia Woolf?

What does A Room of One's Own Say?

Why does A Room of One's Own Matter?

An Analysis of Virginia Woolf's A Room of One's Own