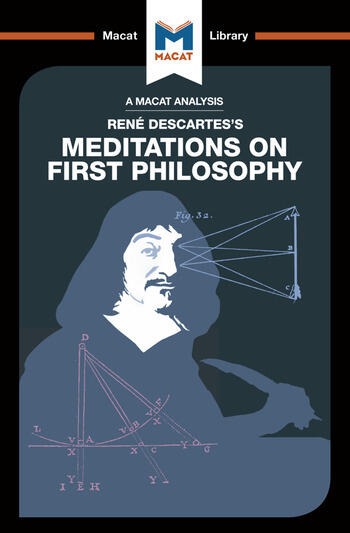 An Analysis of Rene Descartes's Meditations on First Philosophy

René Descartes’s 1641 Meditations on First Philosophy is a cornerstone of the history of western thought. One of the most important philosophical texts ever written, it is also a masterclass in the art of critical thinking – specifically when it comes to reasoning and interpretation.

Descartes sought to do nothing less than create a new foundation for the pursuit of knowledge – whether philosophical, scientific, or theological. To that end, he laid out a systematic programme that reinterpreted prior definitions of knowledge, and reasoned out a systematic means of obtaining, verifying, and building on existing human knowledge. To this end, Descartes created a definition of true knowledge as that which is based on things which cannot be called into doubt by radical scepticism. If, he suggests, we can find a belief that cannot be called into doubt, this will provide a solid foundation upon which we can build systematic reasoning. This ‘cartesian’ method, as it has come to be known, is a blueprint for reasoning that continues to shape the study of philosophy today: a careful weighing of possibilities, searching out solid ground and building on it step by step.

Who was René Descartes?

What does Meditations Say?

Why does Meditations Matter?

Andreas Vrahimis is Honorary Research Fellow at Birkbeck, University of London, UK and teaches at the University of Cyprus. He is the author of Encounters between Analytic and Continental Philosophy (Palgrave Macmillan, 2013).

An Analysis of Rene Descartes's Meditations on First Philosophy