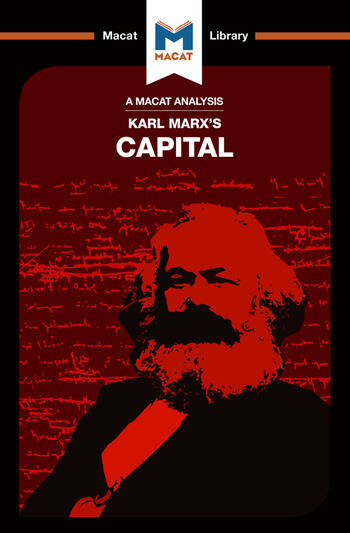 An Analysis of Karl Marx's Capital

A critical analysis of Karl Marx’s Capital, which is without question one of the most influential books to be published in the course of the past two centuries. Controversial in its politics, and arriving at conclusions that are passionately debated to this day, it is nonetheless a fine example of the creative combination of a philosophical method (the dialectic) with historical and economic information to produce a new interpretation of history.

Capitalism, thought Marx, works by exploiting the working class. Their wages do not reflect the value of their labor. Marx concluded that capitalism would fail because of this contradiction at the heart of the capitalist system. He wrote Capital to give activists the theories and language they needed to criticize the system. But the work also outlines the new communist society that Marx hoped would rise in its place, and it helped to inspire the rise of states that largely shaped the modern history of our planet. Today, after a century of conflict, Marx’s analysis still offers valuable tools that help us analyze the modern world.

Marx's belief that he had arrived at a scientific way of describing the present and predicting the future may not be shared by many of his modern interpreters. But his ability to connect things together in new ways is not in doubt – and nor is the influence of the new hypotheses that he generated as a result of so much careful analysis.

Who was Karl Marx?

What does Capital Say?

Why does Capital Matter?

An Analysis of Karl Marx's Capital