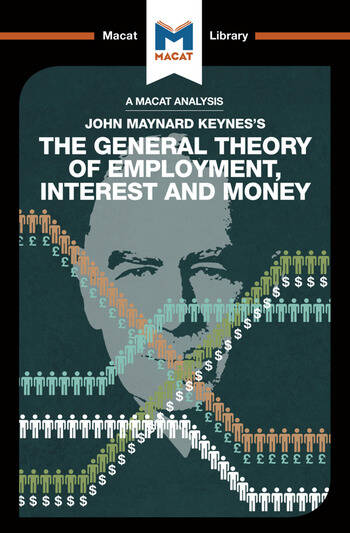 An Analysis of John Maynard Keyne's The General Theory of Employment, Interest and Money

John Maynard Keynes’s 1936 General Theory of Employment, Interest and Money is a perfect example of the global power of critical thinking. A radical reconsideration of some of the founding principles and accepted axioms of classical economics at the time, it provoked a revolution in economic thought and government economic policies across the world. Unsurprisingly, Keynes’s closely argued refutation of the then accepted grounds of economics employs all the key critical thinking skills: analysing and evaluating the old theories and their weaknesses; interpreting and clarifying his own fundamental terms and ideas; problem solving; and using creative thinking to go beyond the old economic theories. Perhaps above all, however, the General Theory is a masterclass in problem solving.

Good problem solvers identify their problem, offer a methodology for solving it, and suggest solutions. For Keynes the problem was both real and theoretical: unemployment. A major issue for governments during the Great Depression, unemployment was also a problem for classical economics. In classical economics, theoretically, unemployment would always disappear. Keynes offered both an explanation of why this was not the case in practice, and a range of solutions that could be implemented through government monetary policy.

What does The General Theory of Employment, Interest and Money Say?

Why does The General Theory of Employment, Interest and Money Matter?

Dr John Collins is a member of the faculty at the London School of Economics, where he is currently Executive Director of the LSE IDEAS International Drug Policy Project.

An Analysis of John Maynard Keyne's The General Theory of Employment, Interest and Money