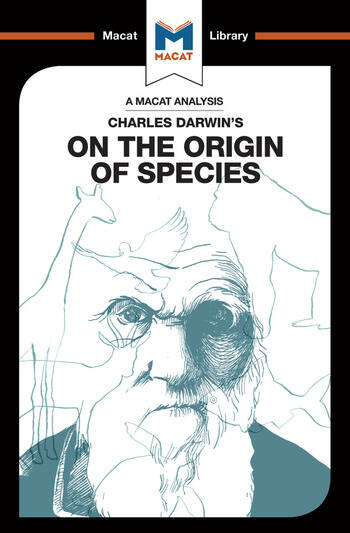 An Analysis of Charles Darwin's On the Origin of Species

Charles Darwin called on a broad and unusually powerful combination of critical thinking skills to create his wide-ranging explanation for biological change, On the Origin of Species.

It’s one of those rare books that takes a huge problem – the enormous diversity of different species – and seeks to use a vast range of evidence to solve it. But it was perhaps Darwin’s towering creative prowess that made the most telling contribution to this masterpiece, for it was this that enabled him to make the necessary fresh connections between so much disparate evidence from such a diversity of fields.

All of Darwin’s critical thinking skills were required, however, in the course of the decades of work that went into this volume. Taken as a whole, Darwin’s solution to the problem that he set himself is carefully researched, considers multiple explanations, and justifies its conclusions with well-organised reasoning. At the time of the publication, in 1859, there were various explanations for the changes that Darwin – and others – observed; what separated Darwin from so many of his contemporaries is that he deployed critical thinking to arrive at a significantly new way of fitting explanation to evidence; one that remains elegant, complete and predictive to this day.

Who was Charles Darwin?

What does On the Origin of Species Say?

Why does On the Origin of Species Matter?

Kathleen Bryson is a PhD candidate in evolutionary anthropology at University College, London, where the focus of her research is on the cognitive and adaptative roots of prejudice and discrimination in humans and other apes.

An Analysis of Charles Darwin's On the Origin of Species