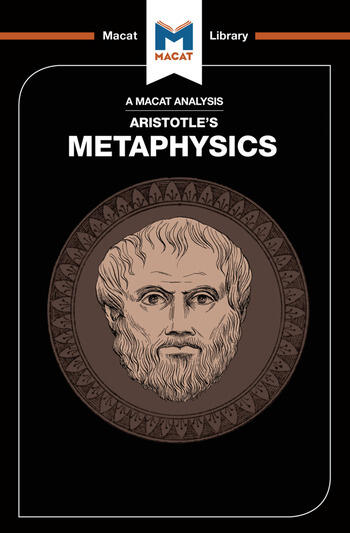 An Analysis of Aristotle's Metaphysics

Aristotle’s Metaphysics is a collection of essays on a wide range of topics, almost certainly never put together by Aristotle himself. This helps to explain why the material covers such a very wide range of material, from meaning to mathematics, from logical sequences to religion. It includes very useful treatments of the nature of axioms (or primary truths) such as the law of non-contradiction and the laws of logic.

In looking at these, Aristotle provides sustained guides to clear thinking as would be evidenced in analysis and evaluation of arguments and the production of good reasoning. He also provides some valuable discussion of interpretation by looking at homonyms (as in ‘this knife is sharp’ and ‘this note is sharp’) and what he calls ‘paronyms,’ which lie between homonyms and synonyms: an example is the word ‘healthy’. Metaphysics is also useful to study for its frequent examples of hypothetical reasoning, including their use in mathematics (‘if x, then y…’) and science (‘if a moves b, then b moves c...’, so what moves a?). In addition, we find Aristotle analysing Plato’s arguments and subjecting them to sustained (critical) evaluation. While Metaphysics shows Aristotle in many well-developed critical thinking modes, it is first and foremost a work of exquisite reasoning, creating strong arguments that continue to be debated and deployed today, nearly 2500 years after they were written.

What does Metaphysics Say?

Why does Metaphysics Matter?

Dr Aiste Celkyte is a researcher specialising in Ancient Philosophy. She is currently a postdoctoral researcher at Yonsei University in South Korea.

An Analysis of Aristotle's Metaphysics