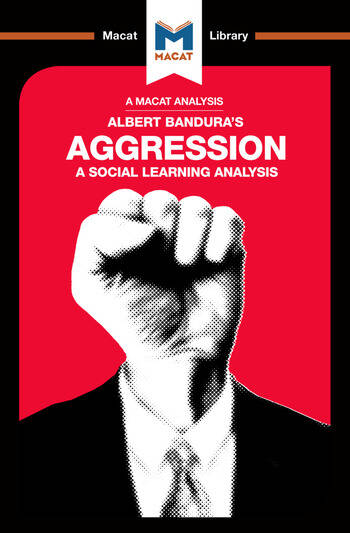 An Analysis of Albert Bandura's Aggression: A Social Learning Analysis

Albert Bandura is the most cited living psychologist, and is regularly named as one of the most influential figures ever to have worked in his field. Much of his reputation stems from the theories and experiments described in his 1973 study Aggression: A Social Learning Analysis – a book that is both a classic of psychological study and a masterclass in the analytical skills central to good critical thinking. Bandura’s central contention is that much human learning is fundamentally social. As children imitate the behavior of those around them, and as their behaviors are reinforced by modelling, they entrench cognitive functions that more or less become part of their core personalities.

The experiments that Bandura designed in order to prove his contentions with regard to learned aggressive tendencies show the powers of critical thinking analysis and evaluation at their best. Having set up a play environment for children in which they could be exposed to aggressive behavior (inflicted on a bobo doll), he was able to systematically examine their responses and learned behaviors, working out their functions and understanding the relationships between different aspects of behavior that combined to form a whole. Carefully evaluating at each stage the different extent to which children’s own aggressive behavior was affected by and modelled on what they saw. Bandura produced results that revolutionized psychology’s whole approach to human learning and behavior.

Who is Albert Bandura?

What does Agression Say?

Why does Agression Matter?

Jacqueline Allan is a doctoral candidate in Psychology at Birkbeck, University of London and director of the charity Diabetics with Eating Disorders.

An Analysis of Albert Bandura's Aggression: A Social Learning Analysis