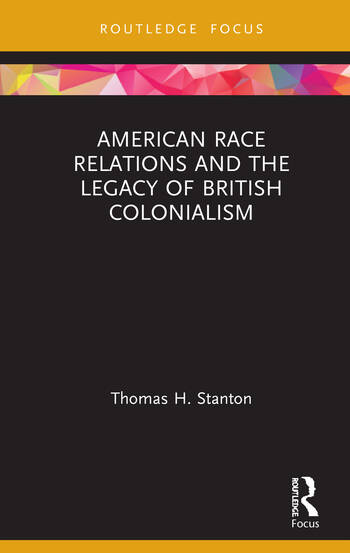 American Race Relations and the Legacy of British Colonialism

Colonial rule distorts a colony’s economy and its society, and British rule was no exception. British policies led to a stratified American colonial society with slaves on the bottom and white settlers on top. The divided society functioned through laws that imposed rules and defined roles of the respective races. This occurred in other colonies too, often leading to strife that continues today. Especially since World War II the United States seems finally to have been able to remove many laws and practices that had created barriers between races in the divided society. Appeals to legitimacy, such as by abolitionists and the Civil Rights Movement, were essential to change laws from support of the divided society to instruments for disestablishing it. Thanks to the rule of law – another important British legacy -- the U.S. is much farther along than many former colonies in making progress. By highlighting the history of the interplay of two fundamental concepts, the divided society and the rule of law, and briefly contrasting the experiences of other former colonies, this book shows how the United States has made significant long-term progress, although incomplete, and ways for this to continue today.

3. The Rule of Law and Its Significance

Thomas H. Stanton is a former President of the Association for Federal Enterprise Risk Management and currently teaches as an adjunct faculty member at the Center for Advanced Governmental Studies at the Johns Hopkins University. Website: www.thomas-stanton.com.

American Race Relations and the Legacy of British Colonialism