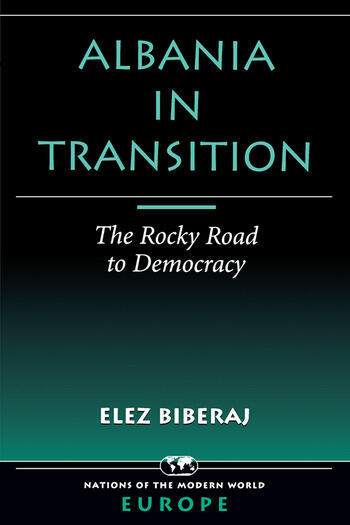 Albania In Transition: The Rocky Road To Democracy

This book focuses on the trials and tribulations of Albania's efforts to create a democratic political order. It assesses the degree and significance of changes since the early 1990s, providing a detailed account of the transition from Communist Party rule to multiparty competition.

Elez Biberaj, chief of Voice of America's Albanian Service since 1986, is the author of Albania: A Socialist Maverick (Westview, 1990) and Albania and China: A Study of an Unequal Alliance (Westview, 1986).

Albania In Transition: The Rocky Road To Democracy