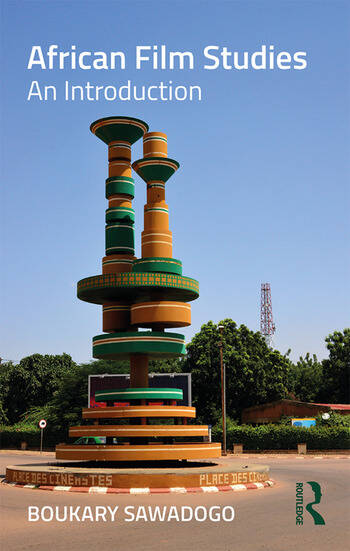 African Film Studies: An Introduction is an accessible and authoritative textbook on African cinema as a field of study. The book provides a succinct and comprehensive study of the history, aesthetics, and theory of sub-Saharan African cinematic productions that is grounded in the field of film studies instead of textual interpretations from other disciplines.

Bringing African cinema out of the margins into the discipline of mainstream film studies and showcasing the diverse cinematic expressions of the continent, the book covers:

All chapters include case studies, suggestions for further reading, and screening lists to deepen the reader’s knowledge with no prior knowledge of African cinema required. Students, teachers, and general film enthusiasts would all benefit from this accessible and engaging book.