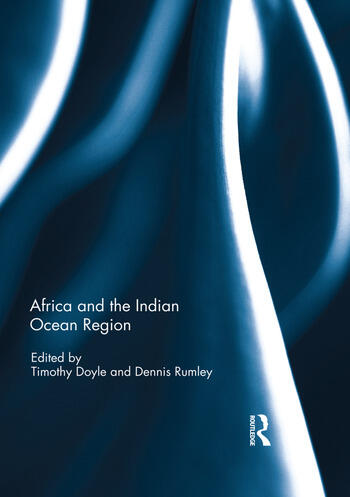 Africa and the Indian Ocean Region

1. Infrastructure and influence: China’s presence on the coast of East Africa
Ross Anthony

Africa and the Indian Ocean Region