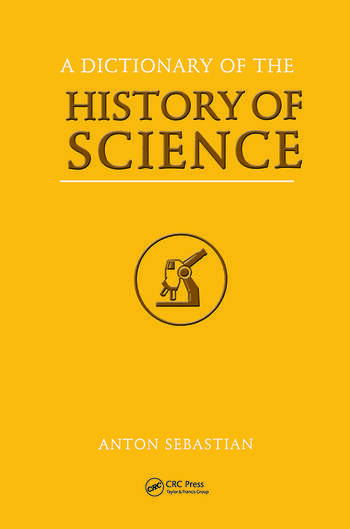 A Dictionary of the History of Science

The only work of its kind, this dictionary is uniquely focused on the history of applied science, including medical and biomedical applications. It contains approximately 3000 detailed and extensively researched entries painstakingly compiled by Dr. Anton Sebastian, respected author of A Dictionary of the History of Medicine. A work of exceptional scholarship totaling some 400 double-column pages it contains many rarely seen illustrations from original sources involving hundreds of books and journals. This dictionary offers special value to scientists, doctors, and students as a marvelous source of hard-to-find, authoritative information about notable scientific figures, inventions, terms and dates, captivating anecdotes, and background material. The entries includes each term's Greek and Latin origins and concise biographies.

Examples: ABBOT, Charles Greely (1872-1973) An American physicist from Wilton, New Hampshire, who lived for 100 years. He served as Director of the Astrophysical Observatory at the Smithsonian Institution from 1907 to 1944 and invented a device for converting solar energy to power. He published The Sun (1907) and The Earth and the Stars (1925). ABEL-RUFFINI THEOREM Useful in evaluating the sum of a number of integrals which have the same integrand but different limits. Proposed by a Norwegian mathematician. Niels Henrik Abel (1802-1829) in 1826. It had been stated earlier by an Italian mathematician, Paolo Ruffini (1765-1822) in Modena in 1798. ACIDS [Latin: acidus, sour] The acidic properties of substances were attributed to various phenomena in the past. A Swiss alchemist and physician, Paracelsus (1493-1541), described a hypothetical substance, acidum primogenium, as a cause of acidity. Antoine Lavoisier (1743-1794) thought that oxygen in various substances was responsible for their acidic properties. Nitric acid, known to the Arabs since AD 900, was prepared under the name aqua fortis by an alchemist, Raymond Lully, in 1287. The acids were first recognized as a group of compounds on a chemical basis in the 16th century. John Rudolph Glauber (1604-1668), the last of the German alchemists, obtained pure forms of sulphuric acid and nitric acid around 1640. The acids were first arranged in order of their affinity for certain bases in 1718 by a French physician, Etienne Francois Geoffroy (1672-1731). A Swedish apothecary and chemist, Carl Wilhelm Scheele (1742-1786) discovered nitrous acid in 1774. Henry Cavendish (1731-1810) demonstrated its chemical nature in 1785. The modern theory of proton acceptors for acids was proposed by Johannes Nicolaus Bronsted (1879-1947), a Danish professor of chemistry at Copenhagen, in 1928. See acid base theory, acidity, acidosis, Bronsted's theory. 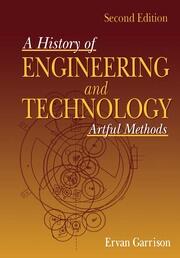 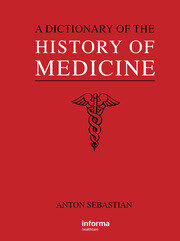 A Dictionary of the History of Medicine

A Dictionary of the History of Science